Today’s announcement that the minimum wage will increase by a record $1.20 an hour in April is great news for hard-working New Zealanders who have struggled for too long to make ends meet, says Labour and Industrial Relations Spokesperson Clayton Mitchell.

The minimum wage rise to $17.70 an hour is the second in a series of increases which the Government is implementing during its current term in office. Minimum wage rates are provisionally scheduled to rise to $18.90 in April 2020 and $20.00 in April 2021.

Increasing the minimum wage to $20 an hour is a core commitment of New Zealand First which is built into the Coalition agreement. “We believe Kiwis are entitled to a fair day’s pay for a fair day’s work,” says Mr Mitchell.

The latest increase will see more than 200,000 workers and their families better off. It is well-supported by other Government measures including the Provincial Growth Fund, Mana in Mahi (Strength in Work) training programme, and the Families Package.

“We are on track with our promise to deliver better conditions for workers and proud to be part of a Government working from a number of perspectives to make life better for all New Zealanders, especially those on low incomes.” 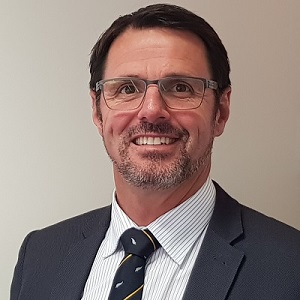